I’ve wanted to do this for years and not just because following a brick road seems like a good idea to a Kansas girl but also because my love of history is rivaled only by my love of Star Wars (which technically also happened a long time ago and therefore is also history).

We stopped by the visitor’s center for a map and headed out into a glorious, sunny day to learn more about the people who decided to start a country. Along the way we enjoyed an incredibly talented percussionist who used 5-gallon buckets to create fantastic, dance-worthy vibes outside Faneuil Hall. I ate pasta. Paige had Chinese food. Danny and Reagan wolfed down huge, greasy sandwiches. We learned (again!) from national park rangers. We saw Paul Revere’s house and heard horse hooves pounding on cobblestone streets as a patriot raced into the night to warn his fellow Americans. Did you know that the USS Constitution first sailed in 1797 and our navy still runs it today? We climbed all over that ship while imagining fighting pirates or those sassy British who came back in 1812 for another smackdown.

We cruised through Boston Harbor gazing up at skyscrapers while seeing old church steeples, taverns, fishing boats, people just trying to make a life for themselves. Both worlds are alive in Boston–current life hustles along but always right in step with it is our nation’s story, kind of faded but still visible along the periphery.

The entire time I wished I could go back to 1773 and toss tea overboard or sneak around with Sam Adams or be “British-free since March 1776” or die for my country on Bunker Hill. I hope Bostonians don’t take their history for granted. I hope they are proud of it because they have much to brag about, so much that it was hard to take it all in and remember. One region, one group of united, brave men and women–today owes immeasurable gratitude to yesterday. 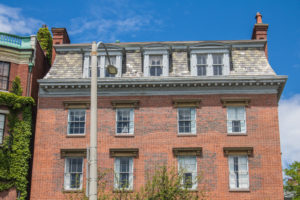 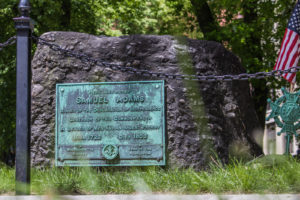 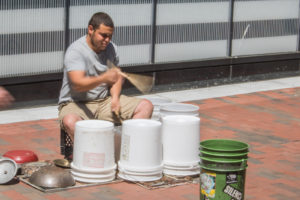 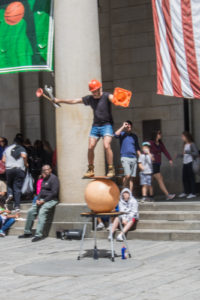 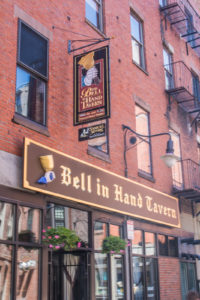 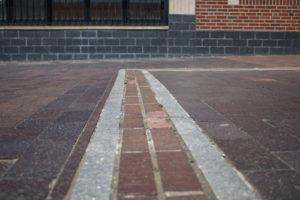 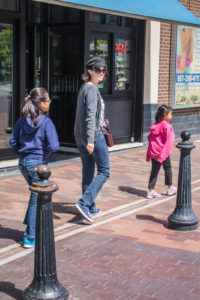 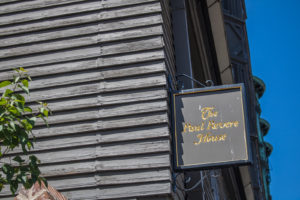 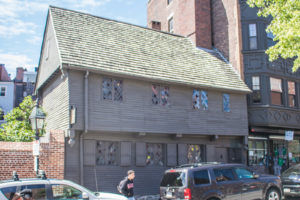 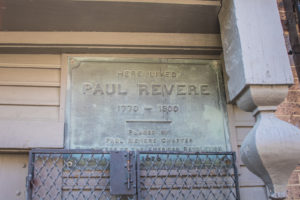 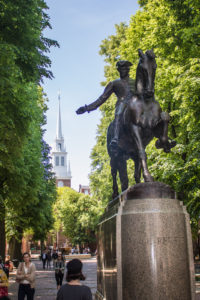 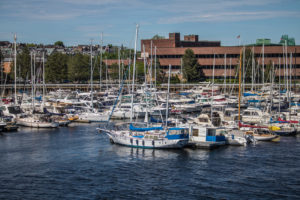 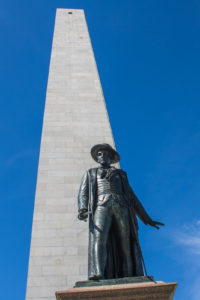 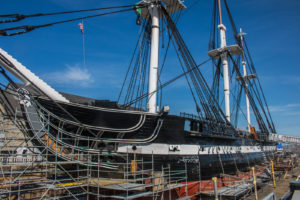 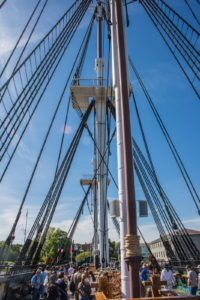 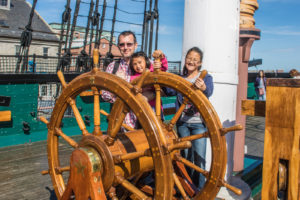 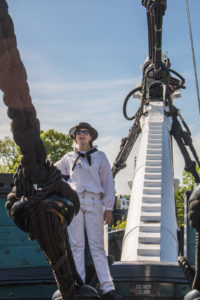 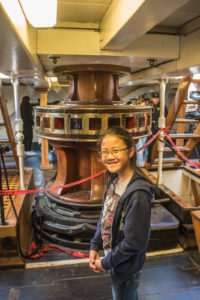 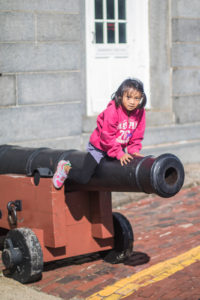 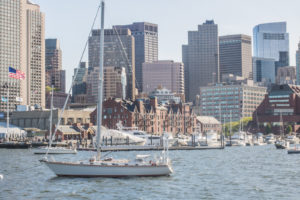 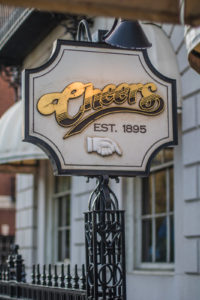