We were only there three days and we determined before arrival that we were not going to be pyscho about it. That’s one lesson from this trip. We’d rather see two things really well than five things we had to march our way through at break neck speeds. So, keep that in mind when you read the next few posts. We did not see it all. We are ok with that. The next time we get a hankering for a really big city, New York will be there. 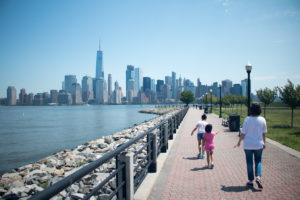 We left our RV and frisky felines outside Philly and took NJ Transit into Penn Station. Getting out of Penn Station was an adventure right off. I know we had “hicks from Texas” written all over us but I really didn’t care. I was hungry and exhausted and the day was just beginning. We found a Pizza Hut in the station and also a semi-clean bathroom. Then we felt better and managed to find our way down to the subway platforms (which are different than NJ Transit which is different than Amtrak). We made it to our hotel and it was so beautiful and clean and cool. We collapsed there for an hour before rallying to head back out into the fray. 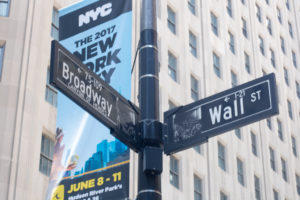 Our first stop was Radio City Music Hall! I got goosebumps before we even entered the doors. The only downside was that NYU was conducting graduation ceremonies all day, every day the entire time we were there. This meant that the tour we took didn’t get to go on to the stage itself, the big highlight I really wanted. We resigned ourselves to the change and went anyway because like I said, we don’t frequent this town very often. I felt like singing the song, “Let’s Go to the Movies,” the entire time we were there. I wanted to tap dance with a redheaded little girl with freckles sprinkled across her nose.

Unfortunately, our tour guide had already taken tourists through the famed venue three times that day and her soul was officially off duty. She barely smiled and even Paige’s questions didn’t draw her out of her shell. Radio City Music Hall doesn’t really need a cheerful docent, however. The place glimmers and shines all on its own. We strolled through rehearsal rooms, sat in the original chairs from the 1930s, met a real-life Rockette and I put my leg up on their barre (which is extra high so they are ready for all those kicks!). We found out that technically I could have been one of those besparkled dancers because their required height is 5’6.5” to 5’10”. I’m pretty sure I missed my true calling but Danny pointed out that if I were dancing all the time, I’d have less time for books. Ah, the road not taken…  Anyway, from the art deco to the impressive list of performers to those spectacular Rockettes, we had a very fine time indeed. 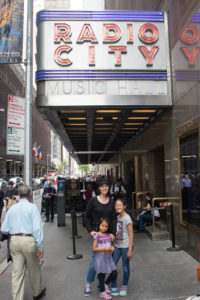 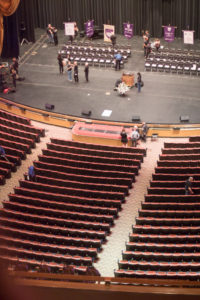 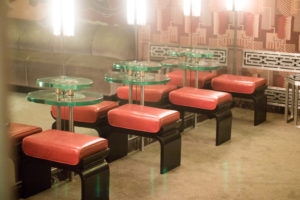 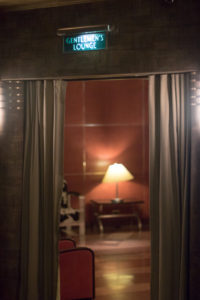 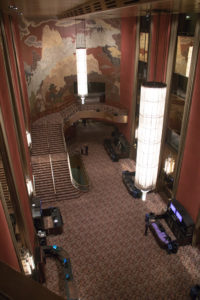 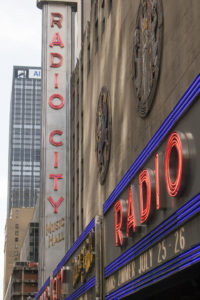 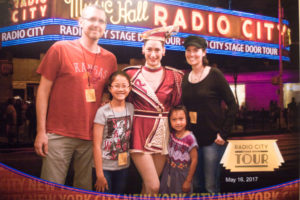 After that we meandered down Broadway a bit and made our way to Ellen’s Stardust. You may recall that a lovely woman in Charleston, South Carolina, recommended a NYC restaurant to us—this is it. The food was like Applebee’s with Texas Land and Cattle prices (not quite but wowsers). However, the meal is not why a person goes to this particular restaurant. The draw is the wait staff, all of whom are trying to break onto Broadway (17 of their numbers made it last year alone). They sing the entire time! A very funny, engaging MC kept the tunes playing while the waiters and waitresses took turns impressing with songs like “New York, New York,” “Easy Street,” “Part of Your World,” and “Sweet Carolyn” (which the entire restaurant sang along with, obviously). They meandered through the dining room with their microphone serenading individuals. Reagan sank back to blend in with the vinyl booth but Princess Paige ended up handing out props to singers at different points during songs. We all really enjoyed the experience and I recommend it if you’re in the area! 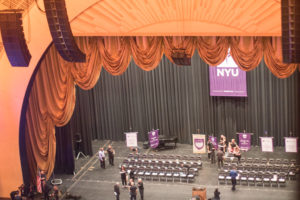 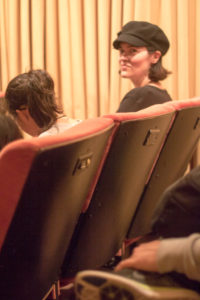 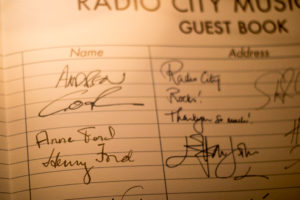 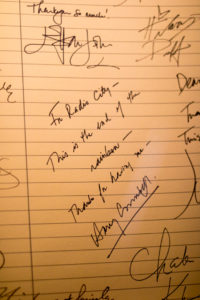 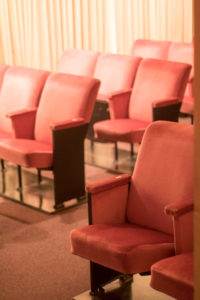 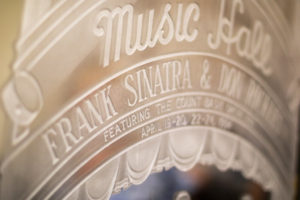 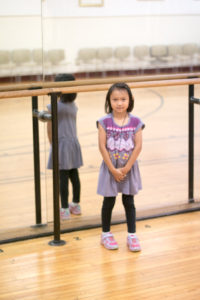 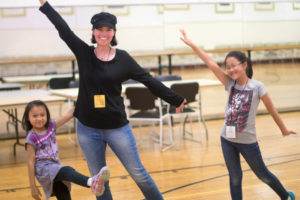 We took in Times Square after our bellies were full. One of us had to go to the bathroom really badly and a police officer directed us to none other than Whole Foods (an Austin original). It even smelled the same inside. We wandered around and got ourselves good and homesick and then we left before we decided to buy tickets to Texas. Got a wee bit lost on the subway heading back to the hotel and were asleep by 9 p.m. I know we dazzle with our wild living. Try to keep up. 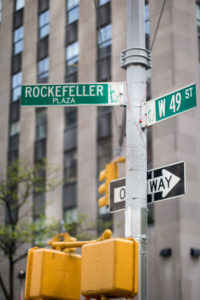 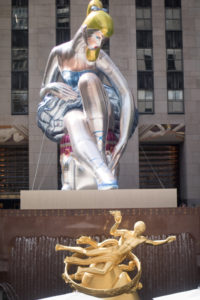 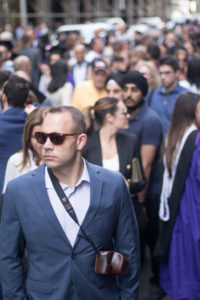 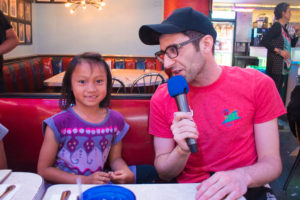 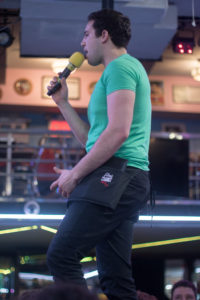 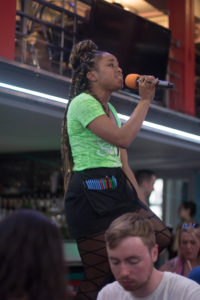 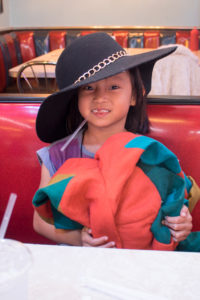 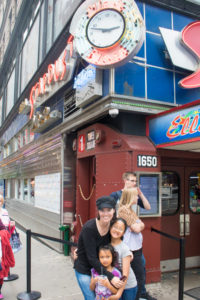 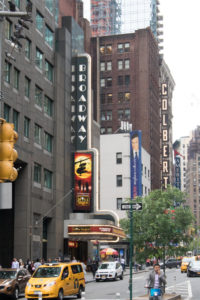 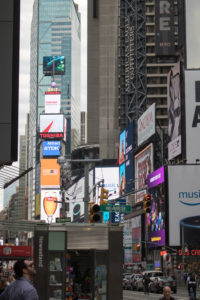